5 Most Sensible Hollywood Movies of All Time

Sensible movies have always had their place in all film industries since the dawn of film industry. Hollywood has always been a pioneer in giving the most sensible movies to the world. Here is a list of some of the must watch Hollywood movies that relatable to the title.

This movie tops the list since it has captured all dimensions of human life. It’s not only a normal love story as everyone think. The movie has much more to talk about than love. It captures accurately the life of an artist and yearns for an exposure. The struggle of a budding artist is exposed through his words and is seen through his eyes. It also stands as a favourite love classic of all times. Not only the main characters, even the love story between an old couple is portrayed with such fineness and perfection. The care taken to sculpt each scene has made the movie win an Oscar and the hearts of millions. The emotions and reality are woven with each other that made it to be a masterpiece. 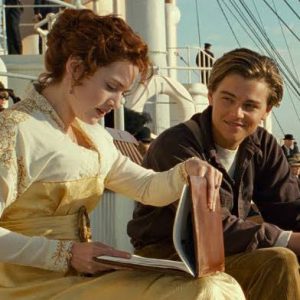 This movie being ranked as one of the 100 Greatest Films of the 21st Century by BBC has a wonderful story and screenplay. The depiction of the original life of Irish people and their customs is so precise that it was widely celebrated across Ireland. The deepest desires of a woman who wants a perfect life and her desperate need for motherly love which may seem to be available but without an understanding which is still prevailing among people is shown. This movie throws light upon a woman’s extended world which she’s free to choose according to her need. The screenplay and cast are the great strengths to the movie’s huge success both economically and critically. 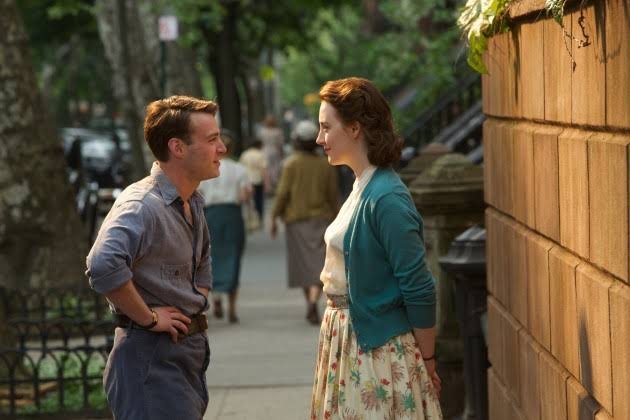 Salt is known to be an action thriller movie featuring Angelina Jolie but only while critically watching one may notice that it’s a movie spun with the thread of love and patriotism. The beginning may not give many details but as we keenly notice the desires and motives of the main character slowly undress themselves. The reason for the sense of patriotism isn’t given clearly but the greatest twist takes place only when she loses the love of her life. The movie truly has a lot of chasing and fighting sequences yet the main emotions of love are the base for the strong storyline and screenplay. This gave the movie a good review and a huge Box office without deceiving Jolie’s fans and critics. 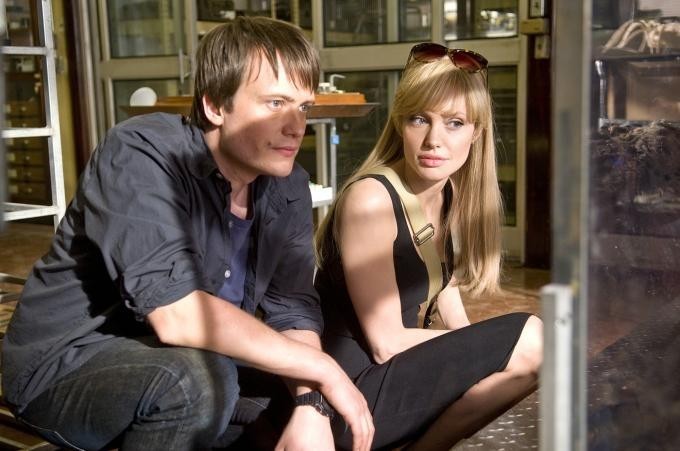 This movie is originally based upon the book “The Handmaid’s Tale” by Margaret Atwood. Being released after many years after the publication of the book didn’t reduce the reception for the movie. Though some may find this movie to be disgusting it truly expresses the way it would’ve been if the book had been real. A want for freedom and need for individuality is carefully handled by the director without affecting each character. Each character in this movie has its own emotions unlike other movies where only the main characters play a major role. Though the story is too long and hard to understand it pulls the audience into the Republic of Gilead. 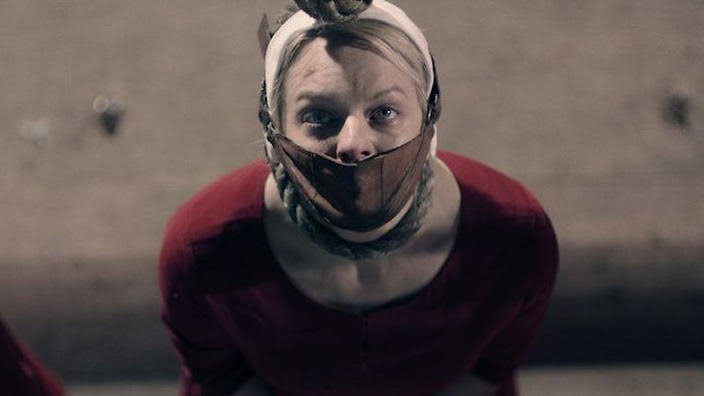 This movie shouldn’t have occupied the last place but due to a very small difference between the movie and the original book by Jane Austen it has reached here. Jane Austen is normally known for her way of capturing humans and a certain topics such as marriage. The movie clearly depicts the life of three sisters in absolute poverty. The movie focuses mainly on the life of these three girls and their never ending dreams. Austen would have aimed at the marriage of these 3 girls in her own style which made the book unique. In the movie the life of these girls were focused more in another style. All the characters were a strong pillar to the movie which helped to achieve the dreamt results. 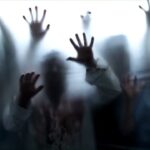 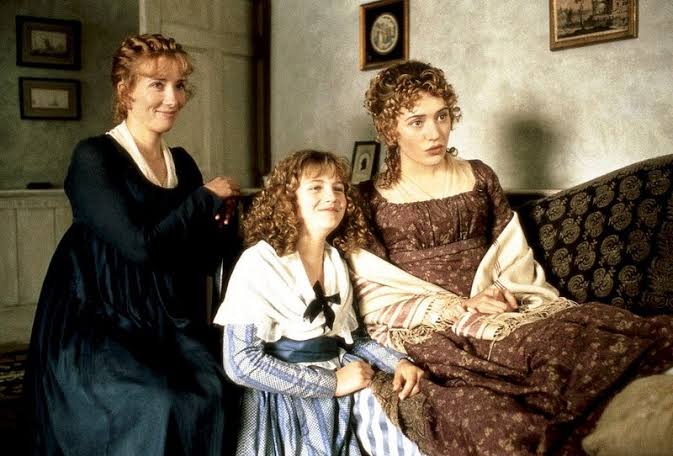 This list may or may not be interchanged according to one’s personal interest but surely these 5 movies would leave a lifetime mark on those who watch for sure.