Mommy is a coming-of-age French Canadian movie directed by Xavier Dolan. This film makes emotions appear aesthetic by framing the film in a 1:1 frame. The emotions look more dominant and the subject more human in the square frame. The screen widens eventually in happier moments as the characters are healing in the company of each other.

Diane is a widowed single mother struggling to tackle her newly released ADHD son. She is hoping for a better future and life for her son. The hyperactive, abusive, and impulsive son is portrayed brilliantly by Antoine Oliver. They have a new friendly neighbor Kyla who eventually develops a close bond.  Kyla had a mental breakdown two years ago and is dealing with stammering. Kyla tutors Antoine and forms a strong friendship with Diane. Mommy compassionately depicts a mother’s constant struggle, helplessness, resilience, and ambitions for a better future for her son. 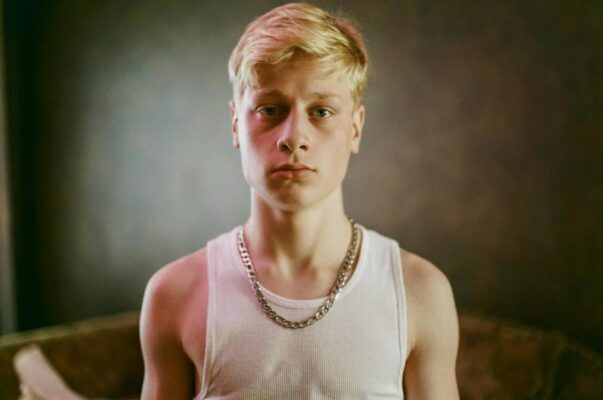 All the three characters balance out each other. The in-adequateness of each character is healing in the company of each other. An unlikely friendship forms between the mother, her son, and the neighbor across the street. They all are struggling from their inner turmoils. There is a sense of empathy, understanding, compassion, and happiness shared among Diane, Antoine, and Kyla. Eventually, life does not turn out as Diane manifests it would be.

But Diane believes – ‘I am full of hope. This world does not get tons of hope. But I like to think that it is full of hopeful people hoping all day. ‘ It humanizes their difficult personalities by empathizing with their inner struggles. Hope is one of the key themes of the film. Like Dolan’s  ‘I killed my mother’, ‘Laurence Anyways’ and ‘Matthias & Maxime’; Mommy to deals with the complicated mother-son dynamics. Unlike his other films, Mommy positively displays these characters working in improving their relationship.

But it is considered a tenacious watch as there is constant violence, frustration, and grief. Diane’s desire for a better future saves this character-driven film from a nihilistic climax. Each frame and scene is made worthwhile with powerful acting, emotions, aggression, and highly compelling cinematic. Thus, the story with volatile emotions seems deeply personal, intimate, and impactful. It is Xavier Dolan’s best works since ‘I killed your mother’ and ‘Laurence Anyways’. 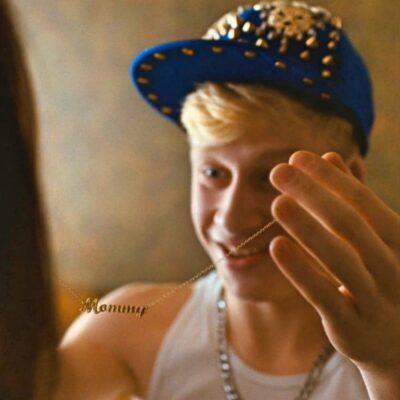 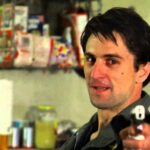 The cinematography done by Andre Turpin is a beautiful example of contemporary independent cinema in giving human emotions a voyeuristic appeal. There are slow-motion shots, lighting, and a color palette that makes it a visual treat. The soundtrack is fascinating. The sequence where Steve is widening the screen (a symbol of happier time) while skating out his way to freedom, with Ludovico Einaudi’s ‘Experience’ played as a piece of background music makes it one of the iconic scenes in the coming of age genre.