There is a famous quote in Abbas Kiarostami’s film ‘The taste of cherry’ where the main character justifies that he wants to end his life and why the latter cannot understand his misery because he has not gone through the similar life experience as him: “It is not because you don’t understand but you can’t feel what I feel’, you comprehend my pain but you can’t feel it, you suffer and so do I, I understand you.”

Short Term 12 ignites an intimate and emotional understanding among individuals who have gone through similar kind of life experiences through an understated realism. It revolves around a foster care facility where staff members bond with the kids through shared past traumas.

Grace along with Mason take cares of the foster facility. She initially is introduced as a caretaker who is quiet effortless in carrying off this tough job. Grace is in her 20s but she is emotionally matured, have strong maternal instincts, and immense patience to handle the random meltdown of the kids.  Until, an extremely difficult kid (Jayden) arrives who reminds of her own past. But, Grace handles Jayden with boundless perseverance and compassion. Grace communicate with Jayden through a shared passion for drawing. Their bond blossom through their love for art. 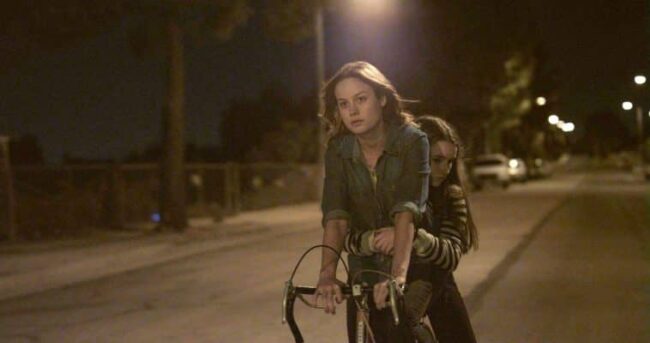 Jayden slowly starts expressing her emotions through art. Grace understands the hidden message as she is reminded of her own child abuse. Thus, her character is developed as a complex and faulty human who is dealing with her own personal problems. She starts reflecting on her own problematic teen years while hiding her pregnancy from Mason. Cretton breaks the social hierarchy of therapist and patient by bringing them on a levelled pedestal. Thus, making it about two souls bonding and healing through shared oppression.

Short term 12 Humanizes the procedure of healing through consistent kindness and a place of understanding. He subtly contrasts the unrealistic transformation of individuals through inspirational speeches, medications and technically designed recreational activities as displayed in popular cinema. We don’t know where each kid ends up after turning 18 as they will have to leave the foster facility. This fear is displayed through Marcus who is not mentally ready to face the outside world. But, the film ignites a hopeful faith in a modest happy ending for him and each character. It celebrates the triumph of human spirit for growing each day. Like in real life, there is always a silver lining at the end of the day. 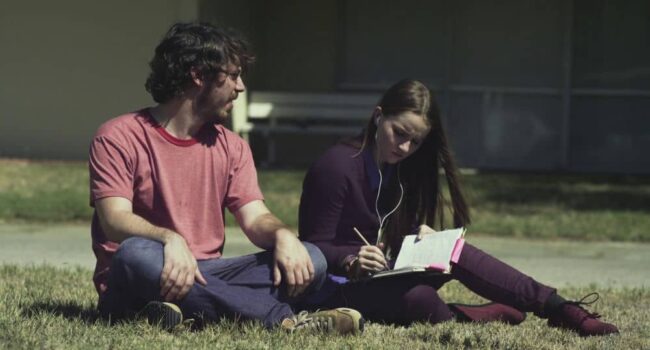 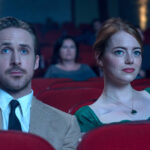 The intern Nate accidentally address the facility’s kids as ‘underprivileged kids’ in his speech on the first day. The ignorance of Nate is quiet prevalent in contrast to the other staff members Grace and Mason as he didn’t go through the similar experiences as them. But, that does not make him a bad person it puts him in a hierarchy above the children of being privileged enough to not have gone through those problems. Thus, it can naturally create a sense of resentment for Nate. Nate’s professional behavior is contrasted with Grace and Mason’s organic resonation of understanding the emotional state better. Cretton developed the characters Grace and Mason who are underqualified but likeable, grounded and understanding empaths that anyone would want to be around with.

In 2013 it was created as a small indie film by A24 but the film has been aging well amidst the growing mental health problems around the world. Thus, what makes the film different from many other mental health films is that the characters seem like real-life complex humans with relatable complex personalities. ‘Short Term 12’ is a simple indie film which does a big heavy lifting of emotions to compete with all-time classics like Good Will Hunting, Peppermint Candy and Taste of Cherry.